SANTHE - the view from halfway 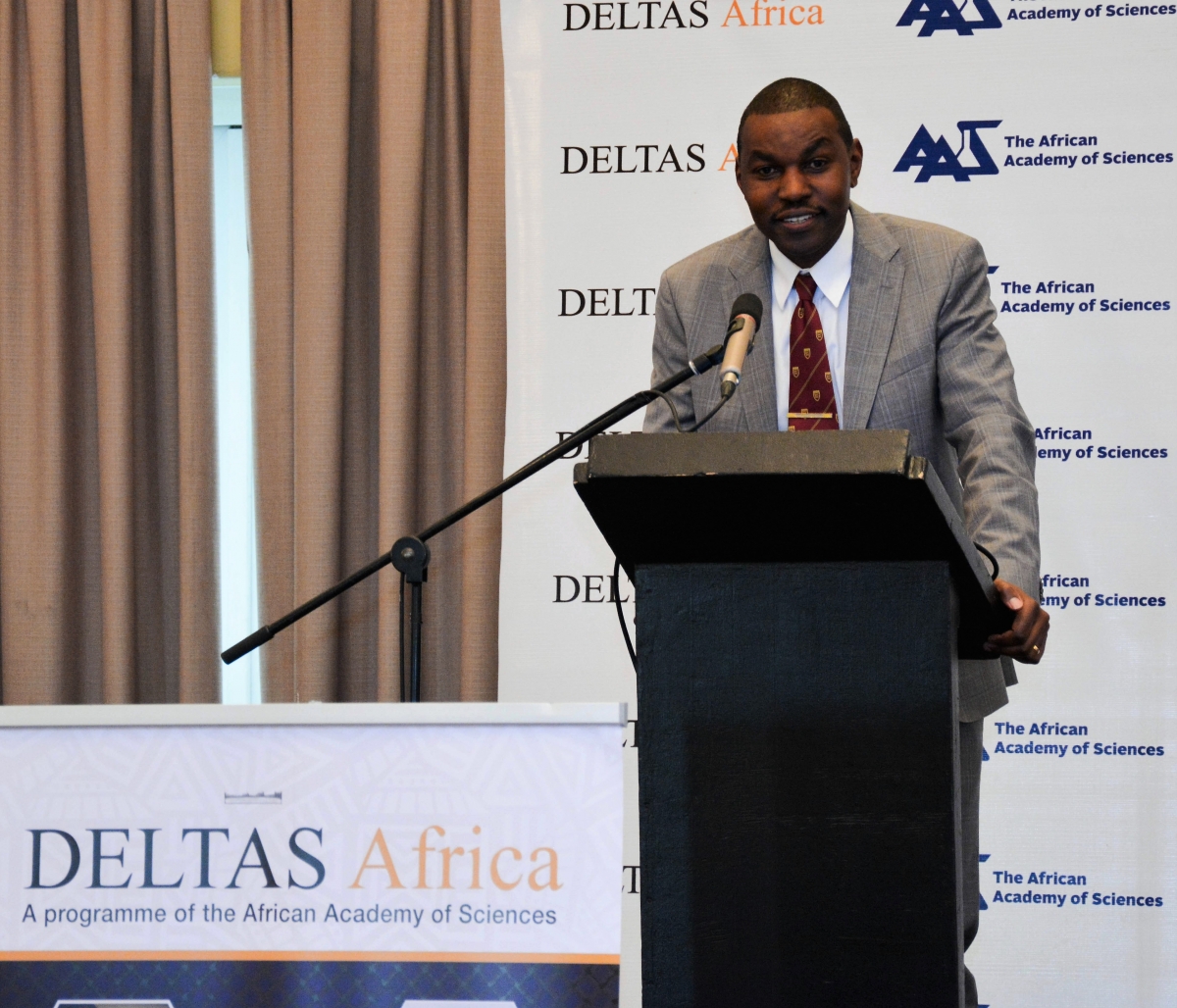 SANTHE is now mid-way through its grant cycle and has issued a report on its progress at the third Annual Grantees Meeting of the Developing Excellence in Leadership, Training and Science (DELTAS Africa) programme, which was held in Johannesburg, South Africa, from the 9th to 11th of July this year.

SANTHE, the largest of these programmes, which is administered from its lead institute – the Africa Health Research Institute (AHRI) - in Durban, South Africa, reported that to date, the network had recruited 74 fellows at graduate intern, Masters, PhD and Post-doctoral levels. And, in line with its aim to develop HIV and TB research capacity in sub-Saharan Africa, SANTHE fellows currently represent 10 different nationalities across the African continent with 64% of them being female. At the time of the report, the programme had hosted or co-hosted 18 skills and knowledge building courses at a total cost of $153,004 and awarded a total of 63 travel scholarships amounting to $140,618 for external training opportunities. The network had also seen 27 manuscripts published from work directly funded through DELTAS Africa with 10 of these first authored by fellows, and there had been 32 conference presentations by fellows. So far, SANTHE has seen 10 interns, three Masters trainees, and three Post-doctoral researchers, graduate. The programme had also awarded 15 collaborative grants amounting to $736,122, two Path to Independence awards to the value of $100,000 each, 22 consumable awards totalling $415,946, and included five new African sites into the network.

SANTHE and its 10 partner programmes are all collaborators in the DELTAS Africa initiative - a $100 million scheme, launched in 2015 by the African Academy of Sciences (AAS) and the NEPAD Agency’s Alliance for Accelerating Excellence in Science in Africa (AESA), and funded by the Wellcome Trust and the UK’s Department for International Development. DELTAS Africa’s mission is to support African-led development of world class researchers and research leaders in Africa. The 11 DELTAS Africa partner programmes hail from Mali, Senegal, Côte d’Ivoire, Ghana, South Africa (2), Uganda (2), Kenya (2), and Zimbabwe.